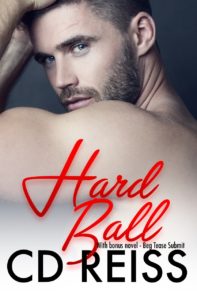 less romantic than me and my husband.

Maybe you know a black widow spider who’s eaten her mate after he satisfied her, crunching on his head while her eggs were just being fertilized (or however black widow biology works). We are more romantic than that.

But the black widow might remember the day she ate her mate (was it a Tuesday? Surely she can remember the day of the week with fondness as she sucks the blood out of a ladybug) whereas I usually stop him in the middle of a sentence over dinner and say, “Is it our anniversary?” and he’ll check the calendar. Eventually, (after eleventy-billion interruptions from the little thugs in our house) we’ll get back to what we were talking about originally.

And the next morning as he’s wrestling my son out of bed (he’s twelve and sleeps in his sleeping bag because we gave up trying to get him to make his bed) he’ll say, “What are we doing for our anniversary?”

We call a babysitter. (We call five – it’s really hard to get a babysitter in Los Angeles). We get reservations at a hot restaurant (we try five – ibid). I forget about it until the afternoon of the day. My toes aren’t done. I have grey roots. How old is this dress?

I have one pair of 6 1/2 inch patent leather Chanel stilettos. 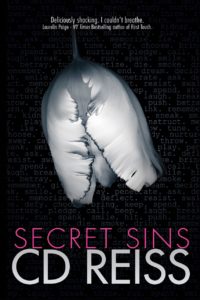 I don’t wear that.

He opens the car door for me. He tells me I look pretty.

You know why I married him?

He’s courteous as fuck, and he does it without ever saying a word he doesn’t mean. So if he says I look pretty, I look pretty.

And when he says, “I trust you,” he means it. When he says, without inflection, “You’re out of my league,” or “Jesus, I married up,” it’s not because he feels insecure, he’s simply stating a fact. He’s telling me about the world as he sees it.

This is the guy who dresses nicely every day, no matter where he’s going because he wants to set an example for his son. The guy who’s on time for ev-er-y-thing. A man who saves money and drives a 2008 Toyota 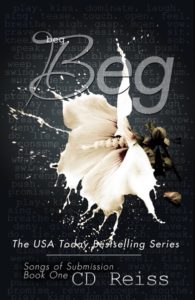 because it gets good mileage and doesn’t attract attention.

Point being…look this wasn’t a love letter to my husband. I’m not even showing him this because he’d think it was overblown horse puckey…point being…romance is bullshit.

I mean, it’s not. The stuff that happens in books where two people feel physical attraction, overcome their differences, grow and change to find a life together. I love that romance.

But the roses and perfume? The cheap chocolates and convenient compliments?

Somewhere between a black widow and a generic bouquet of perfect roses is real romance. That’s where I live.

Have you ever been to Fez? It’s in Morocco, and it’s one of those places that is so old you can feel history thrumming through it. It’s been built on, under and inside with little passageways, special corners, and balconies opening onto courtyards with vats of leather dye. It’s a place with a heart. I want to go back just 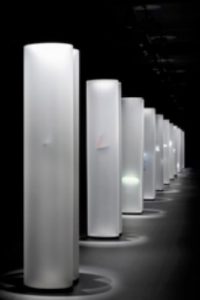 I’m teaching my son how to look at modern and conceptual art. So when we go to the museum I ask him to tell me the story of whatever piece we’re looking at. Sometimes he says the story is about diagonal lines, and sometimes he tells me involved stories about what he sees and what it reminds him of. That kind of intimacy is very romantic.

Birds. Crickets. The rustling of the wind in the palm trees, and of course, the ocean. (You can listen here.) 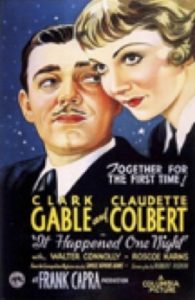 Clark Gable and Claudette Colbert in It Happened One Night. Fuck it. Any screwball comedy where the women are witty and the men have to prove their manhood, only to give it all up to have the girl they love (swoon).

I’m not answering this one.

C.D. Reiss is generously giving away five signed hardcovers of Beg to US readers, apologies to international friends. 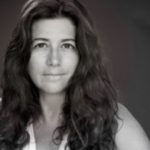 CD Reiss is a USA Today bestseller. She still has to chop wood and carry water, which was buried in the fine print. Her lawyer is working it out with God but in the meantime, if you call and she doesn’t pick up she’s at the well hauling buckets.

Born in New York City, she moved to Hollywood, California to get her master’s degree in screenwriting from USC. In case you want to know, that went nowhere but it did give her a big enough ego to write novels.

She’s frequently referred to as the Shakespeare of Smut which is flattering but hasn’t ever gotten her out of chopping that cord of wood.

If you meet her in person, you should call her Christine.